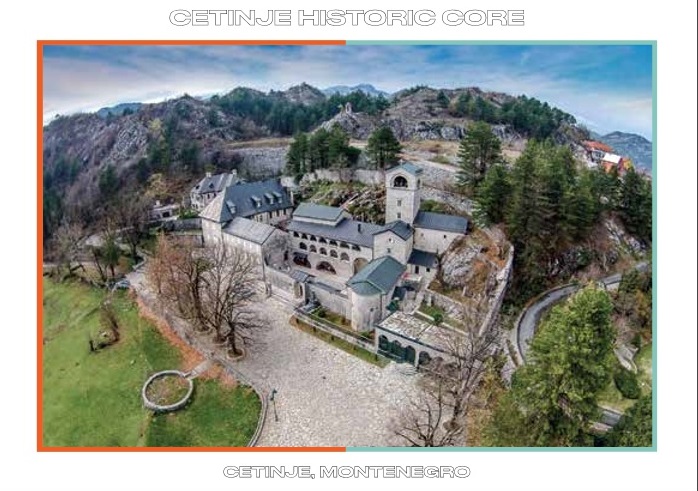 Tourism Development and Promotion: For thousands of years the Western Balkans built its identity on a lavish cultural heritage developed by a myriad of civilisation, which attempted to conquer and rule this stunning corner of Europe. Here you will witness Roma influence, Byzantine churches, Byzantine influence of Ottoman mosques, and Ottoman influence on Austro-Hungarian architecture. For the West, the Balkan was where the Orient began, and for the East it was the getaway to Europe.
The Regional Cooperation Council (RCC), through an EU funded Tourism Development and Promotion Project, is now powering the region in awakening the common art and heritage and in developing new and joint cultural and adventure tourism offer to share with the world.