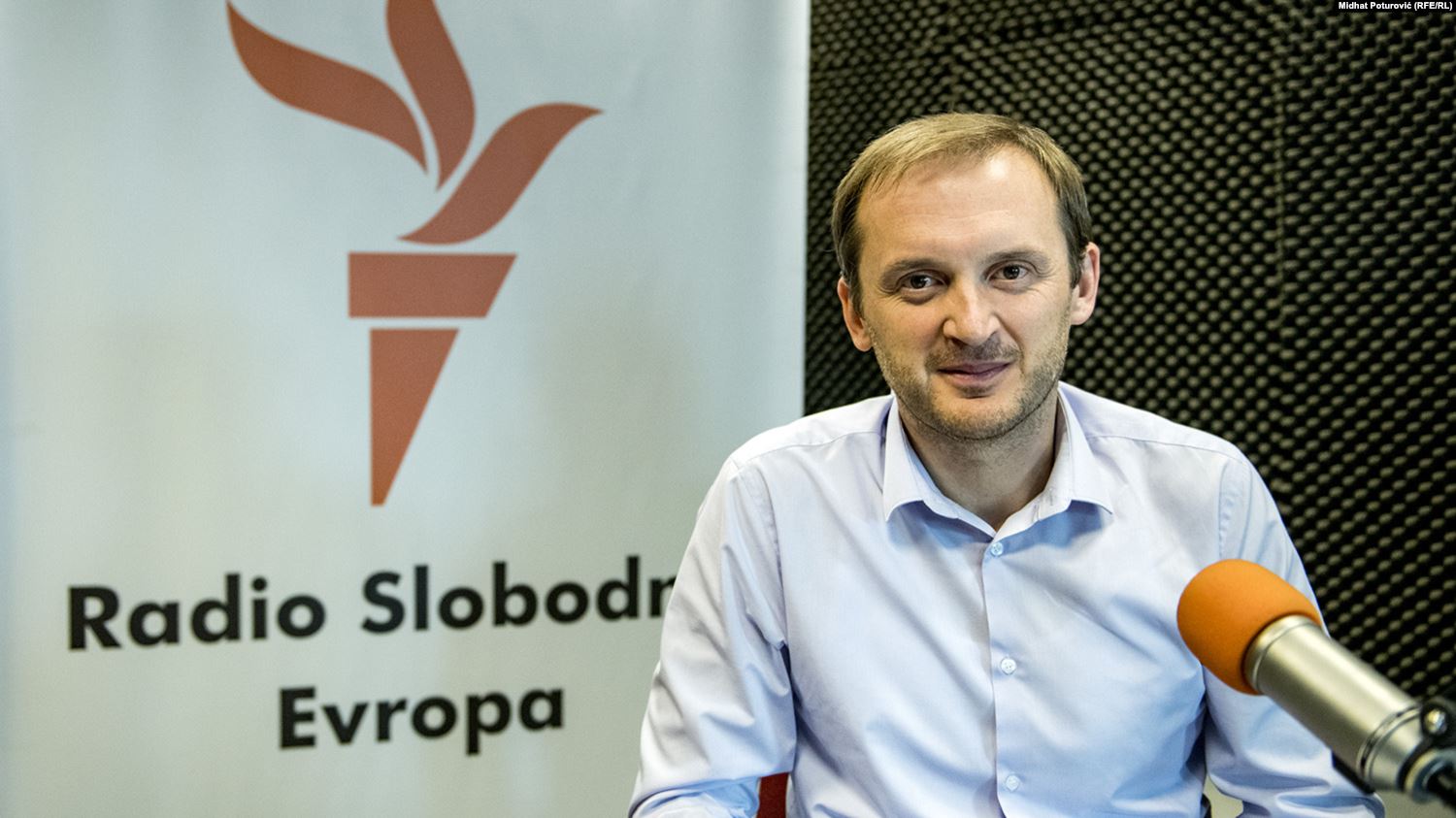 Shani: BiH and its institutions do their share of work to tackle informal economy

"There are no precise data, but according to the estimates shadow economy’s share in Western Balkans (WB) economies’ GDP ranges between 20% and 30%"

"In addition to budgetary implications, countries also lose people over shadow economy because of the lack of opportunities for finding a suitable job has an effect on system’s propensity, i.e. forces young people and other workers to seek better life and better jobs abroad.", said Shani, among other things.