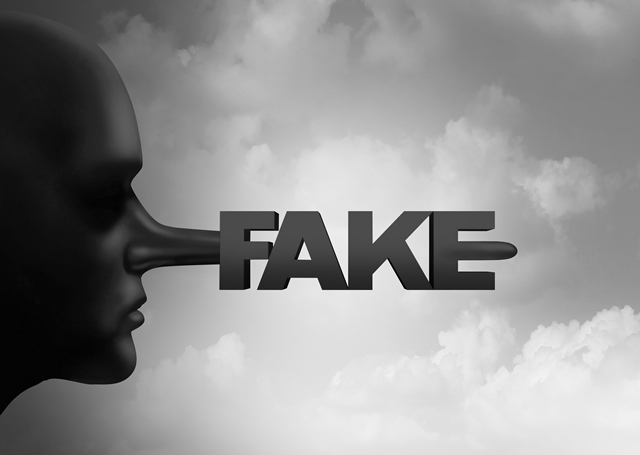 "A false story reaches people six times faster than a true one. Especially in crises there is an increased tendency of part of the population to trust the rumors rather than the official information, which is a consequence of an emotional reaction to fear. Then this information is shared further and most of them do it without a bad intent but simply because they are not informed enough to recognize unverified information, which can cause serious problems to the whole society."