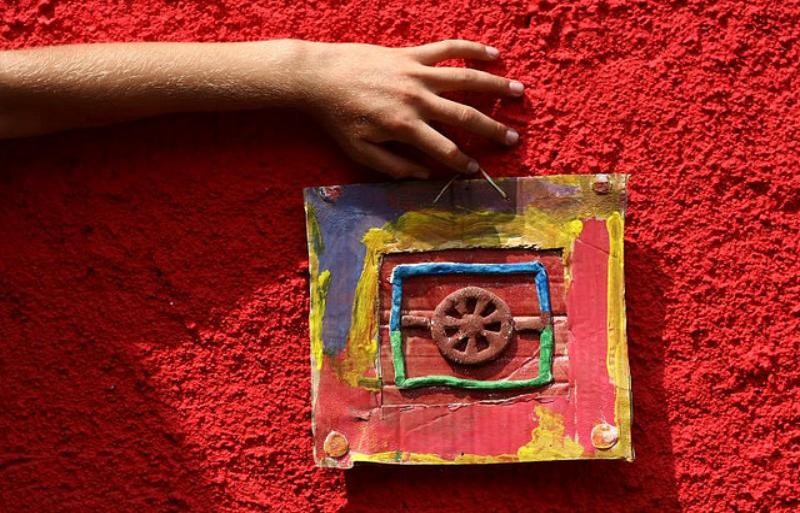 “It is nice to be a part of the second Roma week that allows us but also other governmental and civil society organisations to present their efforts in integrating Roma population in societies”, said Usein at the event dedicated to Improving impact of EU funding and Roma integration policy in the enlargement region through partnership with Roma Civil Society organized by European Parliament today.

„RI2020 Action Team works in the region with all relevant groups  to reduce exsisting gap between Roma and non-Roma population. We aim to reach this goal  through implementation of national measures that involve allocation of adequate resources and introduction of specific steps into policies on several key issues - education, employment, health, housing and civil registration.“

Usein also took part in the discussion Enhancing cooperation between DG NEAR and main international IPA partners organized by the European Commission, the same afternoon.

The RI2020 project, implemented by the RCC with the financial support of the European Union and the Open Society Foundations, aims to contribute to reducing the socio-economic gap; between the Roma and non-Roma population in the Western Balkans and Turkey and to strengthen the institutional obligations of governments to incorporate and deliver specific Roma integration goals in mainstream policy developments.