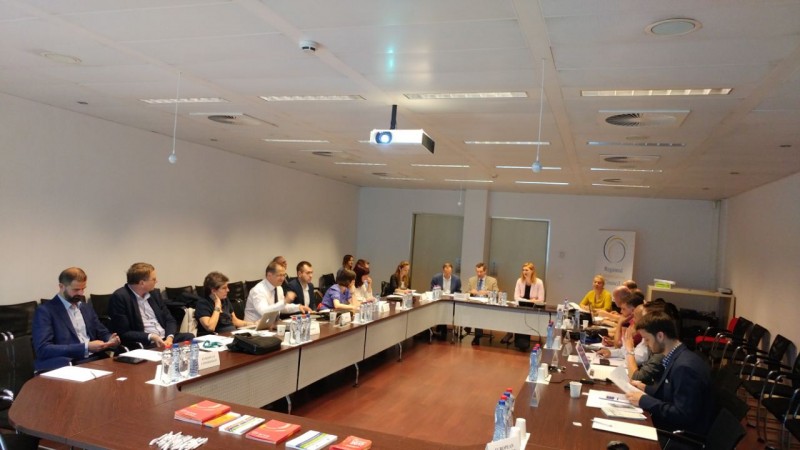 Participants also learned about specific national e-infrastructure on Croatian example, found out what would be the costs for (not) opening science, practical and policy examples of open research and science in Slovenia as well as statuses of e-infrastructure for research and open science concept in six Western Balkan economies.

The event gathered representatives of ministries responsible for science and the academic and research network responsible for the development and maintenance of the national academic and research e-infrastructure from the region as well as representatives of the European Union dealing with issues of open science, research, innovation and enlargement – Directorates General for Research and Innovation (R&I) and Neighbourhood and Enlargement Negotiations (NEAR),  Communications Networks, Content & Technology ( CONNECT) and one Education and Culture (EAC) as an observer.