Kapetanovic: Cyber security one of the RCC’s top priorities 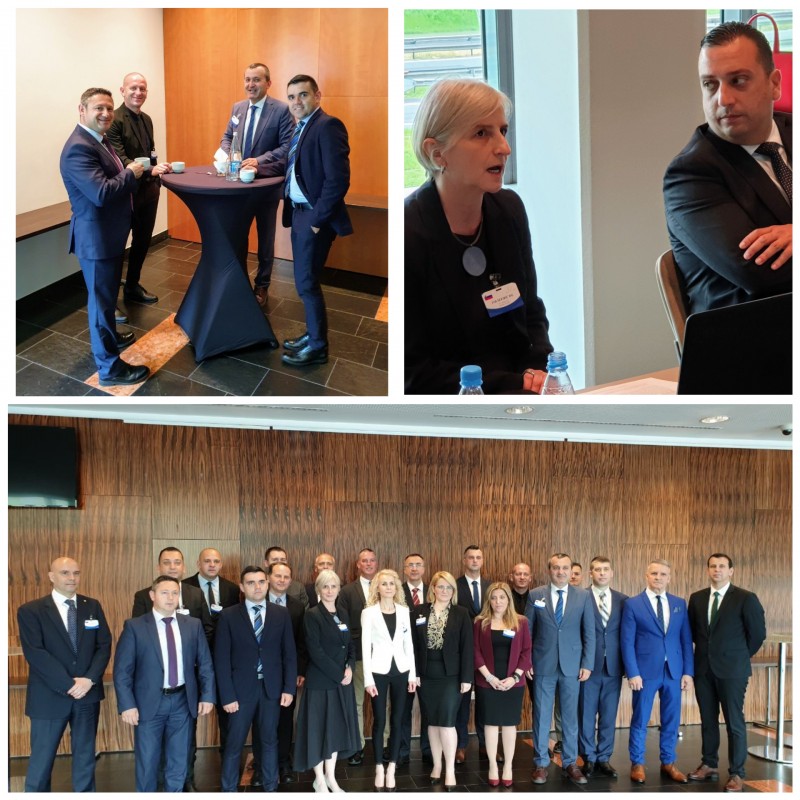 Ljubljana – “The issue of cyber security in general but also in the context of fight against terrorism and online radicalization has become a new security hot spot and challenge at national, regional and global level. This is why cyber security is one of the  priorities of the Regional Cooperation Council (RCC) both in terms of capacity building and from security point of view”, said Amer Kapetanovic, RCC’s Head of Political Department at the opening of the 11th South East Europe Military Intelligence Chiefs’ Forum –(SEEMIC) Expert Working Group, in Ljubljana today.

“The internet has become one of main tools for contemporary terrorist organizations to identify, recruit and train new members. To address these challenges, last year we have commissioned a study on cyber security and online radicalization  taking stock of current achievements, trends and challenges in the Western Balkans in cyber security, critical infrastructure and region’s compliance with the EU standards. The RCC focuses on countering online radicalisation in the context of cyber security also by supporting law enforcement/judicial services and state attorneys/prosecutors in dealing with terrorism and violent extremism and community dialogue with youth at risk", added Kapetanovic.

Participants of the meeting also discussed and worked on a preparation of the draft Open-source intelligence (OSINT) Report 2019 “The Role of Intelligence Services in the Cyber Domain” which is to focus on  regional efforts on capacity building of the state administration, awareness raising in the region, cooperation between law enforcement agencies CERTs on tackling cyber-crime and exchange of information, regular information sharing at national and the regional level and adoption of new legislation. The report is expected to be adopted at the 11th SEEMIC Conference that is to take place later this year.

The meeting of the SEEMIC working group tackled the question of gender mainstreaming in armed forces in the South East Europe, stating that Slovenia, the meeting’s host has the first female ever chief of Staff of the Army, Major General Alenka Ermenc,who is also the only woman in charge of a NATO country’s military, suggesting that this practise should be accepted and broaden to other parts of SEE.

The meeting was co-organized by the RCC in cooperation with MoD of Slovenia/Intelligence and security service.

In addition to confidence-building, networking and enabling informal bilateral contacts in a friendly environment, SEEMIC produces a coordinated open-source intelligence product each year, dealing with the most pressing security challenges the region is faced with.