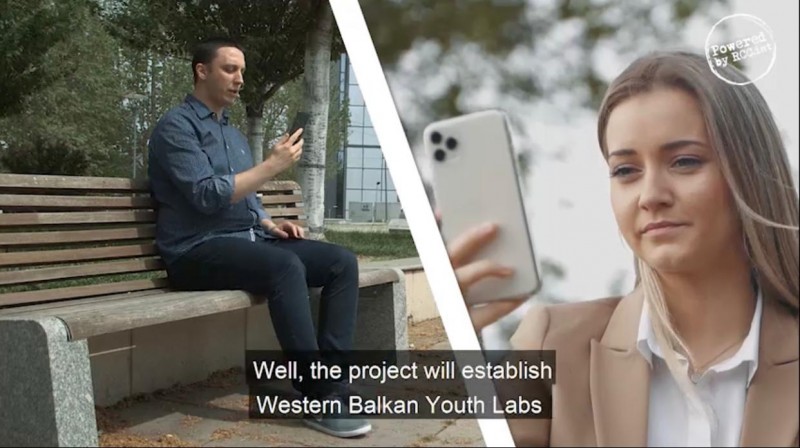 Acting by example: 20% of RCC employees are young people - 5 joining us in the past 2 months

Sarajevo – The Western Balkans not rarely offers shocking facts about youth. From brain drain to labour migration, from mismatch of diplomas with labour market, prejudices or steep unemployment figures. We have decided to act by example. About 20% of all employees in the Regional Cooperation Council (RCC) are young people, and only in the past two months 5 of them have joined us.

Do not take us ill: this is not phenomenal. Phenomenal will be if in all Western Balkans six, governments, administrations, and youth organizations would together try to help this generation find a proper job and keep them home. In this context the RCC presents its new project “Western Balkans Youth Labs” that has already started working, alike youth in the region, not wasting any time even in the pandemic-caused circumstances. 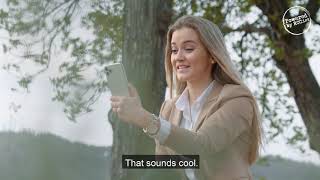 It’s time to change and adjust to the requirements of the modern age, and young people should take the lead. We should finally switch our focus from politics that drives young people away from the region to a youth-inclusive one, listening to what the youth has to say and respecting their voices. The momentum is here as now 61% of young people from the Western Balkans agree that the things that bring our region together are much more important than those separating it.

This new project of the RCC will establish Western Balkan Youth Labs to work on important issues common for all young people across the region, such as employment, entrepreneurship, education, etc. together with policy makers, to mobilize and involve the youth in decision-making process. So far, 50% of the young people in the region did not even discuss options that could affect government decision making and as many as 32% did not care for it at all, our latest Balkan Barometer says. These numbers need to change, so these young people would start tailoring our today to fit their tomorrow.

Western Balkans Youth Labs is a 3-year Project that is funded by the European Union (1.5 million EUR) and implemented by the RCC. The project aims to provide opportunities for youth to participate in decision-making in Western Balkans Six economies (Albania, Bosnia and Herzegovina, Kosovo*, Montenegro, North Macedonia and Serbia), in which youth constitutes 21.27% of the overall population.

WB Youth Lab Project is the result of the continuous increase of the Western Balkans governments` attention on youth issues which has also been recognized in the Sofia Priority Agenda. EU-Western Balkans summit in 2018 placed special emphasis on creating further opportunities for the youth, while ensuring that this contributes to the socio-economic development of the Western Balkans and called for the establishment of a Western Balkans Youth Lab, in order to provide space for innovative policy-making addressing the needs of young people, and to tackle brain drain issue. Throughout the Project implementation the RCC will cooperate closely with the national administrations, National Youth Councils, umbrella youth organizations, donors, and other relevant stakeholders.