Bregu: It is up to the region to retain commitment to cooperation and bring forth tangible progress to citizens 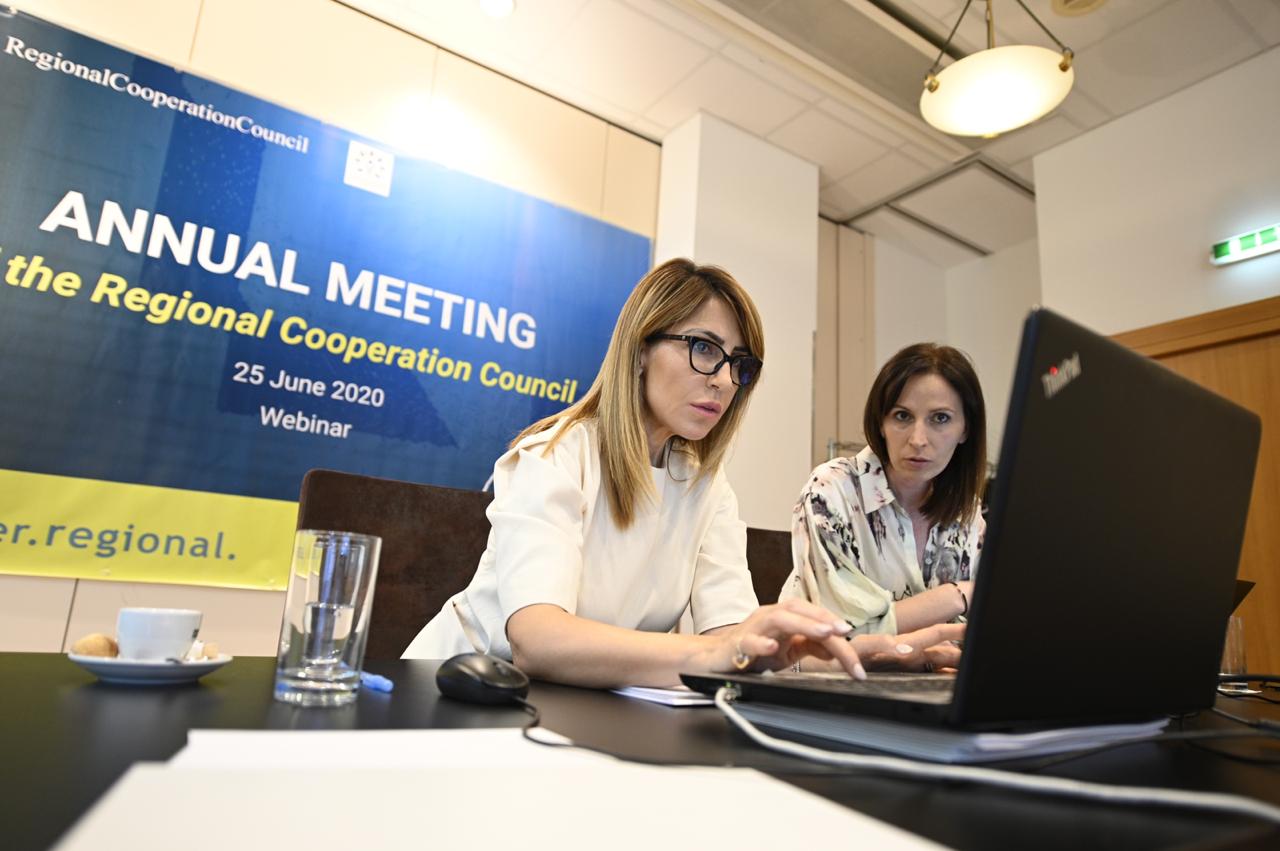 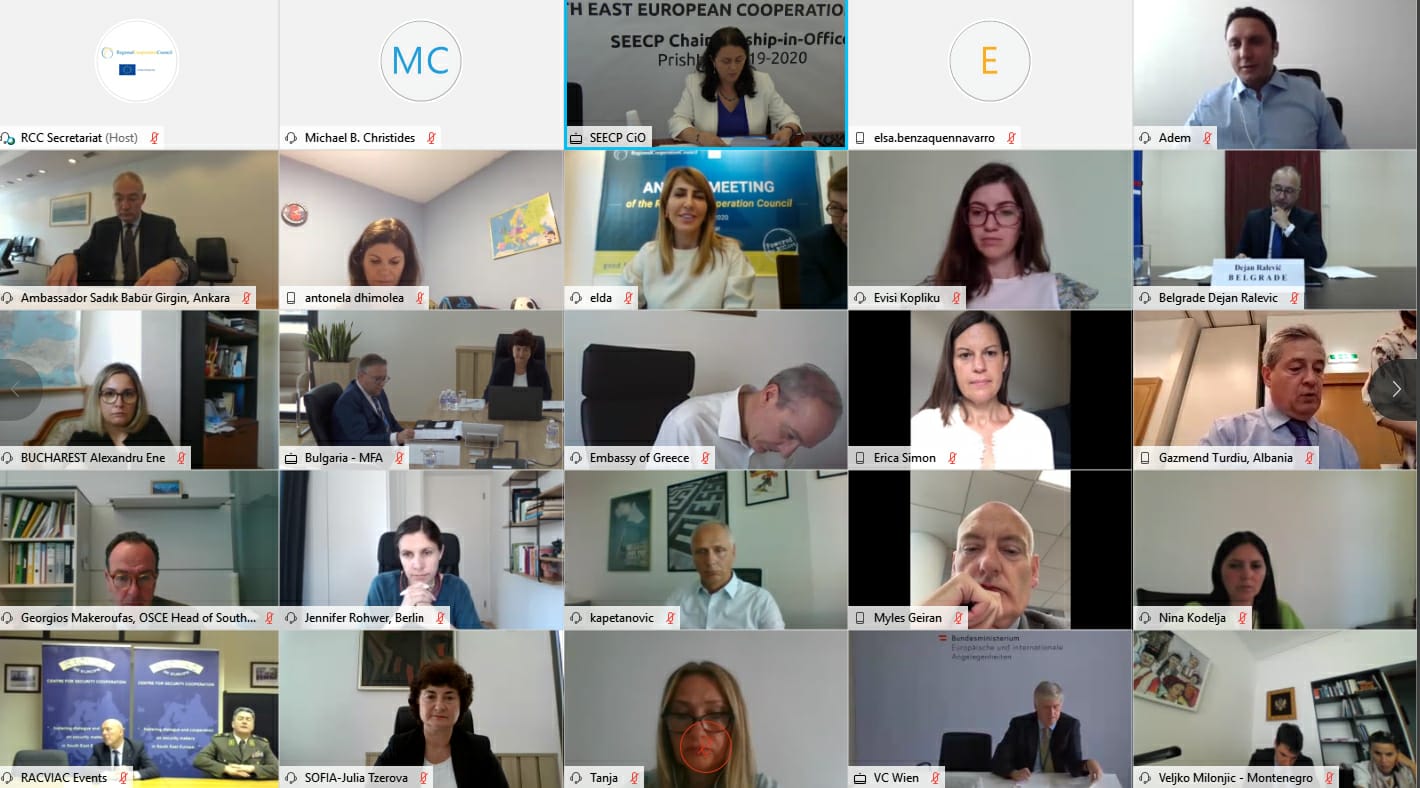 Tirana/Sarajevo/Prishtina – The two meetings have been held today within the South East European Cooperation Process (SEECP) - the meeting of the SEECP Ministers of Foreign Affairs and the RCC Annual Meeting, which RCC co-organised with the outgoing Kosovo SEECP Chairmanship-in-Office (CiO).

“Regional cooperation has its peaks and troughs. But time like these call for deepening the economic growth and development of the Western Balkans. A lot has been done, yet even more remains to do. I can commit once more that we will be hell bent to achieve results, but regional cooperation is not a technical process whose success depends only on meetings and strategies in paper. It is a political process, hard influenced by the political situations, and challenges that are manifold. We cannot succeed if all of us will not be engaged proactively to stop the threats to regional stability and progress,” added Bregu.

The SEECP ministers thanked RCC on its proven constructive role when it comes to the regional cooperation in the region and extended their full support to the organisation and its activities. “Regional problems require regional solutions. For the regional economic integration to succeed and fully link it to the EU single market, we need clarity, political willingness of all actors and partners to ensure above and foremost an all-inclusive approach of cooperation in the Western Balkans. It is up to the region to retain commitment to cooperation as the tool which can invariably bring forth tangible progress and not disappoint the overwhelming citizens' support to regional cooperation and EU membership,” concluded RCC Secretary General Majlinda Bregu.

The participants of the RCC’s Annual Meeting endorsed Annual Report of the Secretary General for period 2019-2020 and extended full support to the development of the next Action Plan for a Regional Economic Area (REA), as well as the South East Europe 2030 (SEE 2030) Strategy the RCC is working on.

The participants of the RCC Annual Meeting also had a chance to see the findings of the latest RCC’s annual citizens & businesses opinion survey, Balkan Barometer 2020 (BB2020), and its extra edition pertaining to the effects of the COVID 19 outbreak on citizens’ and businesses’ sentiments, which were publically presented a day before.