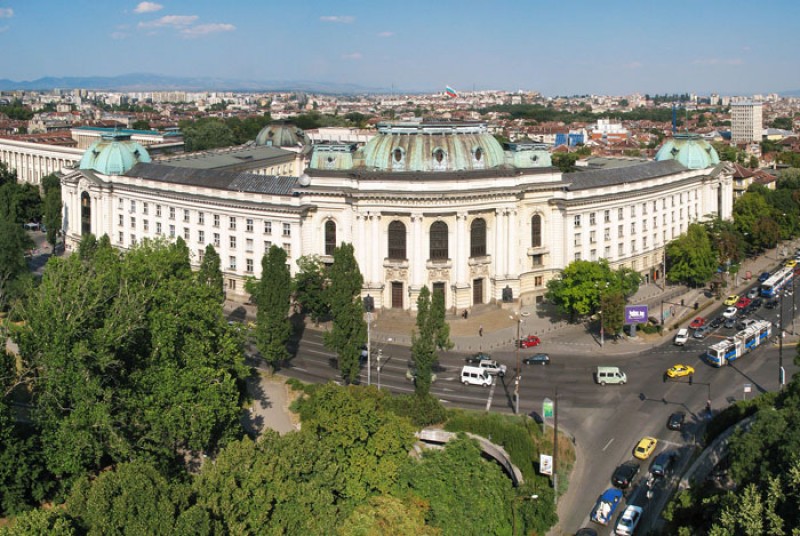 SOFIA – The first meeting of heads of national security authorities from South East European countries – members of the Regional Cooperation Council (RCC) – will take place in Sofia, Bulgaria, on 25-27 May 2011.

The event is being co-organized by the Bulgarian State Commission on Information Security and the RCC Secretariat.

The main topic of discussion will be the establishment of a working platform for regional cooperation in exchanging and protecting classified information, as a prerequisite for any form of substantial cooperation in the security field.

The meeting will be opened by Tsveta Markova, Chairperson of the State Commission on Information Security, and Hido Biscevic, RCC Secretary General.

It will be held under the auspices of the Director of the NATO Office of Security and the Deputy Director General of Security, Safety and Communication and Information Systems to the General Secretariat of the Council of the European Union.

The participants of the forum will have an opportunity to voice their national views on the prospects of intensifying and promoting regional cooperation in the field of security of information within the context of a new geopolitical environment in South East Europe. They will focus on identifying common challenges and ways to address them through national incentives and good practices of regional cooperation.

The meeting is a key priority of the working programmes of both co-organizers for 2011-2013. It is also expected to provide for more operational implementation of the statement on cooperation among military intelligence institutions of RCC members from South East Europe, signed by nine military intelligence chiefs in Belgrade last September.

Journalists are invited to the opening of the official part of the meeting, on Thursday, 26 May 2011, at 9.00 a.m., at the Boyana Residence, 16, Vitoshko lale Str., Sofia 1618, Bulgaria, as well as to a press conference to be held at 10.15 a.m. of the same day by Chairperson Markova and Secretary General Biscevic, at the same location.