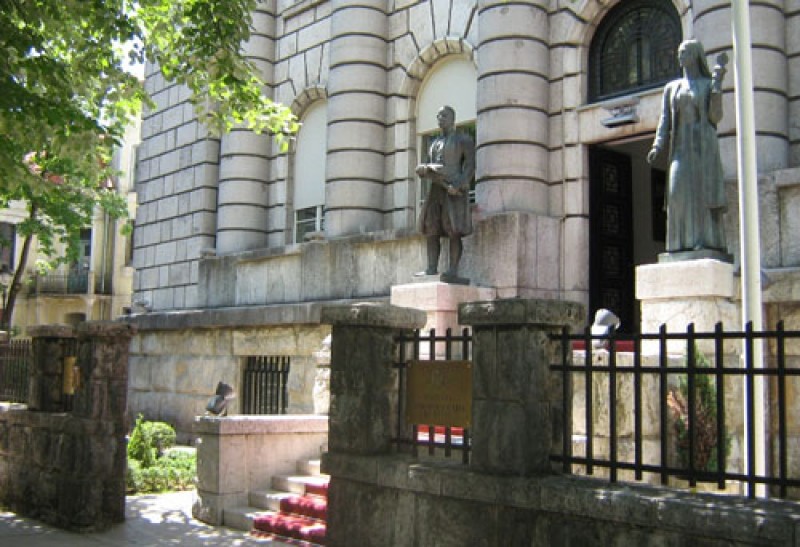 Montenegrin city of Cetinje is the host of the RCC's Task Force on Culture and Society. (Photo RCC/Mirjana Preljevic)

CETINJE/SARAJEVO – The Secretariat of the Regional Cooperation Council (RCC) Task Force on Culture and Society will be opened on Wednesday, 22 June 2011, at the premises of the Montenegrin Ministry of Culture, in Cetinje.

The opening of the Secretariat will be marked by a concert of the Chamber Orchestra of the Montenegrin Music Academy, followed by a cocktail reception.

The RCC Task Force on Culture and Society will be constituted in Cetinje on 23 June 2011.

The Constitutive Meeting will mark the establishment of the RCC Task Force, the opening of its Secretariat, and the appointment of its Chair and Co-Chair. The Secretariat will be located at the premises of the Montenegrin Ministry of Culture.

The Task Force will promote regional cooperation in culture by creating a platform for dialogue of relevant stakeholders. The goal is to maximize the benefits of investment in culture through its contribution to sustainable economic and social development.

Members of the RCC Task Force on Culture and Society are high-level officials from governmental institutions of RCC members from South East Europe, as well as representatives of the RCC Secretariat, the Council of Europe and the European Commission.

The RCC Strategy and Work Programme 2011-2013, endorsed by the Heads of State and Government of the South-East European Cooperation Process (SEECP) in June 2010, stipulates that, in line with a decision by the Western Balkans culture ministers, the RCC will take the role of the coordinator in the new phase of Ljubljana Process after 2010 (Ljubljana Process II). This process is supported by the European Commission and the Council of Europe.

Journalists are invited to the concert and the reception on the occasion of the opening of the Task Force Secretariat, on Wednesday, 22 June 2011, at 7 p.m. and 8 p.m. respectively, at the Ministry of Culture, Njegoseva Street, Cetinje, Montenegro, as well as to the Constitutive Meeting of the RCC Task Force on Culture and Society, on Thursday, 23 June 2011, at 10 a.m., at the same location.

More information on this event is available HERE.