Roundtable on water and energy nexus in transboundary basins in South East Europe to open in Sarajevo tomorrow, hosted by RCC 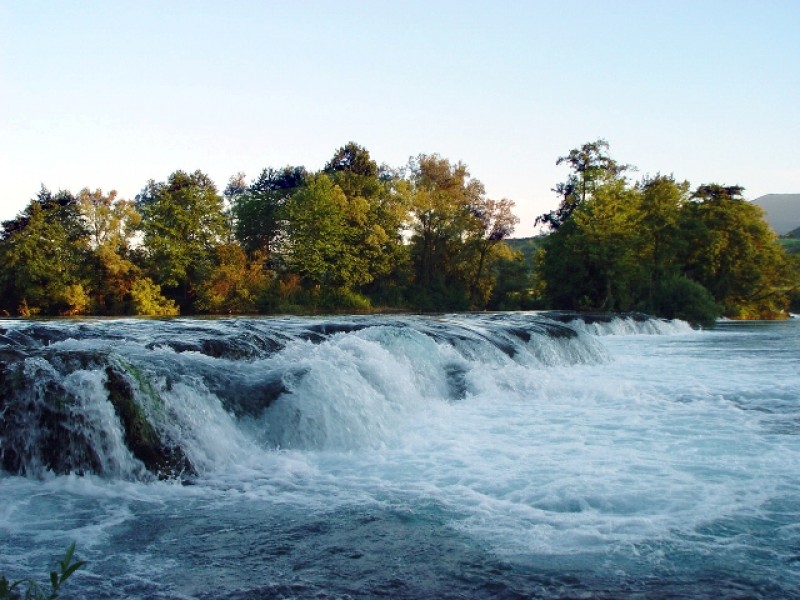 The RCC hosts a three-day international roundtable on regional cooperation in achieving water and energy security in South East Europe, in Sarajevo, on 6-8 November 2013. (Photo: RCC)

The event will discuss regional cooperation in achieving water and energy security in SEE transboundary basins. The sessions will focus on securing hydropower sustainability, mapping links and dependencies among water and energy in the region, and addressing trade-offs between hydropower, other water uses and water ecosystem needs.

The roundtable is being co-organized by the German Ministry of Environment, Nature Conservation and Nuclear Safety; the Regional Cooperation Council Secretariat; the Global Environment Facility (GEF) IW: LEARN project; and the Global Water Partnership Mediterranean, within the frameworks of Petersberg Phase II/Athens Declaration Process on promoting transboundary water resources management in SEE, and the Mediterranean Component of the EU Water Initiative (MED EUWI).

The meeting will contribute to initiating a wider dialogue on water, energy and food nexus in SEE, as means to promote sustainable river basin management and identify potential projects to be included in a new phase of the MED EUWI.

Participants will among others debate ways to reach objectives in hydropower development in SEE until 2020, in line with the RCC Strategy and Work Programme 2014-2016 and its core component, the SEE 2020 development strategy.

Practitioners and decision makers in water resources management and hydropower production from national authorities from SEE, major international organizations and private sector active in the field will be among the participants.

Agenda of the roundtable