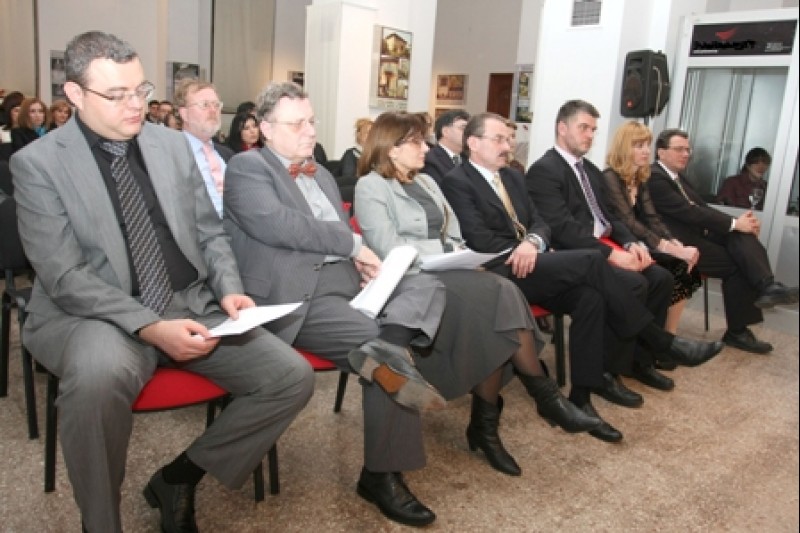 SARAJEVO – The Regional Cooperation Council (RCC) will tomorrow mark the first anniversary since it has been established at a historic meeting in Sofia on 27 February 2008 that demonstrated dedication to strengthen regional ownership and cooperation in South East Europe (SEE).

The programme of the event will comprise of a panel discussion “One Year of Regional Cooperation Council: Achievements and Way Forward“, to be followed by a concert of the South East Europe Symphony Orchestra string quartet, and a cocktail reception.

The panellists, who will review RCC achievements so far and explore the way ahead, will include Hido Biščević, RCC Secretary General, Srđan Dizdarević, President of the Helsinki Committee for Human Rights in Bosnia and Herzegovina, Jovan Teokarević, Director of the Belgrade Centre for European Integration, and Erhan Turbedar, Senior Expert at the Research Foundation for Economic Policies of Turkey.

Journalists are invited to the event on Friday, 27 February 2009, at 18.00 hours, at the National Museum of Bosnia and Herzegovina, Zmaja od Bosne 3, Sarajevo.

Details of the programme:

The event will simultaneously host an exhibition of the Commission for Preservation of National Monuments of Bosnia and Herzegovina, to illustrate cultural diversity of the country, its national heritage and in that sense also its wider, regional contribution.