RCC to gather experts on regional research and development strategy for the Western Balkans, in Sarajevo 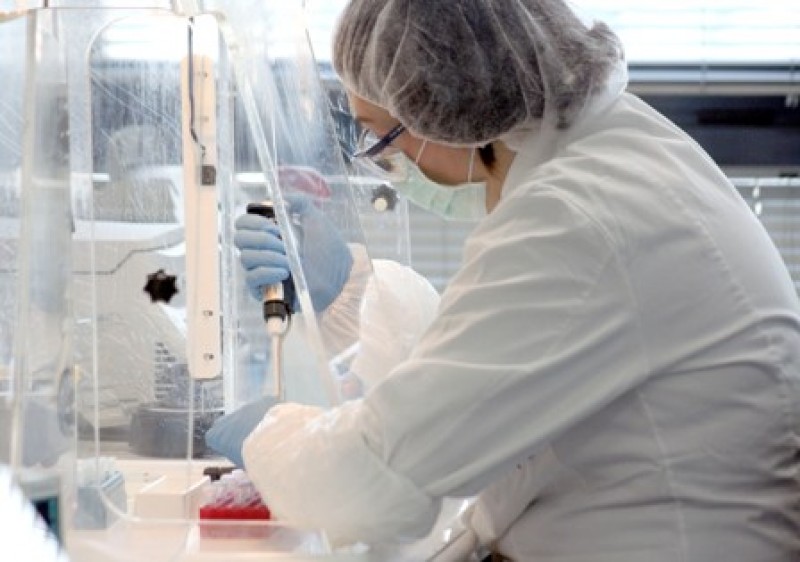 SARAJEVO – An expert meeting on developing the Regional Strategy for Research and Development for the Western Balkans will be held on Monday, 7 September 2009, at the Regional Cooperation Council (RCC) Secretariat in Sarajevo. The meeting is a follow-up to the Ministerial Conference organized in Sarajevo on 24 April 2009 by the RCC Secretariat and the Czech Republic.

The aim of the follow-up event is to assess the current status of the project and discuss future steps in developing the Regional Strategy. The participants are expected to form a project coordination body, in compliance with the Joint Statement adopted at the Ministerial Conference, which will be in charge of Strategy production.

The meeting will be opened by the Deputy RCC Secretary General, Jelica Minic. Introductory remarks will be delivered by Task Manager at the Directorate General for Enlargement of the European Commission, Henk Visser, and Senior Economist at the Financial and Private Sector Development Department of the World Bank, Paulo Guilherme Correa.

The event will gather experts from ministries of science and research of the RCC members from South East Europe (SEE), including Albania, Bosnia and Herzegovina, Croatia, Montenegro, Serbia, The Former Yugoslav Republic of Macedonia and UNMIK/Kosovo, members of scientific institutions from the region, and representatives of relevant international organisations and stakeholders.

The Regional Strategy for Research and Development for the Western Balkans aims to increase knowledge transfer trough boosting networks and capacities of researchers and scientists from the Western Balkans, and within the entire SEE; to enhance cooperation of the science, research and education communities with the business sector; and to create cross-border regional clusters in competitive sectors to pave the way for the establishment of competitive regional centres of excellence.

Journalists are invited to the opening of the meeting on Monday, 7 September 2009, at 10.00 hours, at the premises of the RCC Secretariat, Trg BiH 1/V, 71000 Sarajevo, Bosnia and Herzegovina.